Water is one of the most subsidized resources we use everyday. The BWSSB discounts each 1,000 litres of water by about Rs 30, charging us only Rs 6. At home or school, we use water sourced from taps for many uses like hand wash, mopping etc. While we cannot limit the extent by which the tap is opened, we can control the flow of water out of the tap, resulting in water savings to the tune of 50-60%. It is also the easiest intervention, which anyone can implement at school, home and in the community. 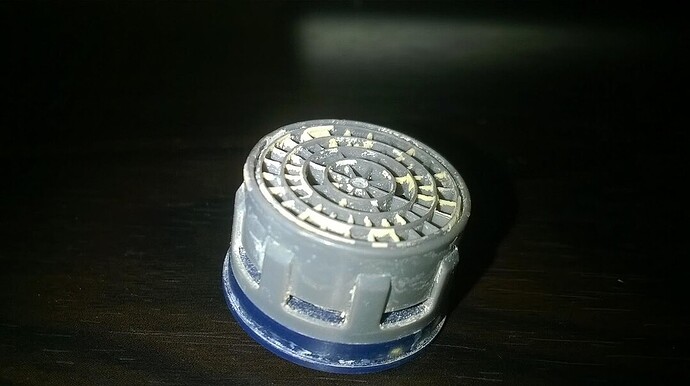 They also get blocked easily, like shown in the image below. Notice the salt formation at different points of the UPO. 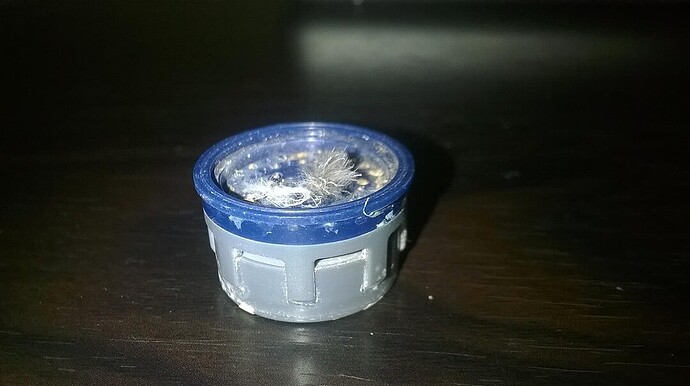 These are also generic, allowing about 7.5 litres out of the tap each minute. For many uses, this flow is in excess of the actual need.

There are 3 basic types of UPOs.

Cheap and easily available, these UPOs have small fans, which spin due to the flow of water. (With a speed that varies proportionally with water pressure). This gives the user a psychological impression of using more water, when the amount of water being released is actually reduced.

The examples of the salt blocked UPOs are Aerators. The vents in the side allow for air to be sucked into the device in the gap between the ring and the Aerator and mixed with water as it is released. The bubbled water is less in quantity (about 3-4 litres per minute) but gives the feel of increased flow, and will not splash, as non-aerated water will. It also regulates the flow of water.

Our UPO (Aerators) have these unique features: 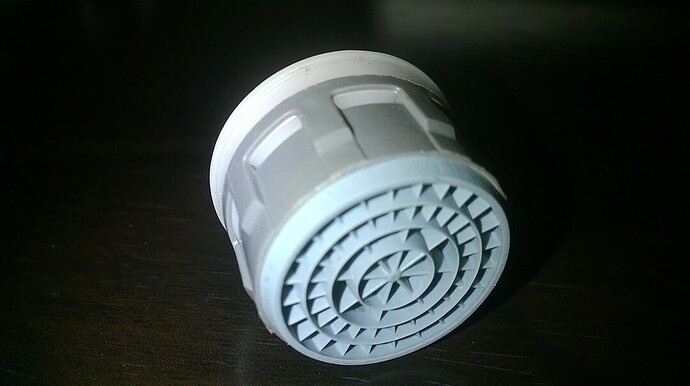 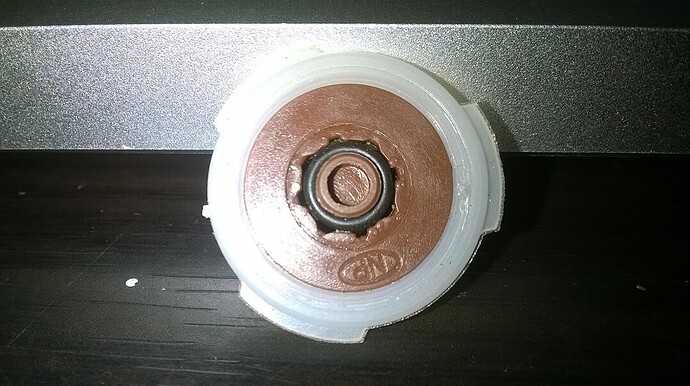 Can be used on taps which have metal rings in their tips. 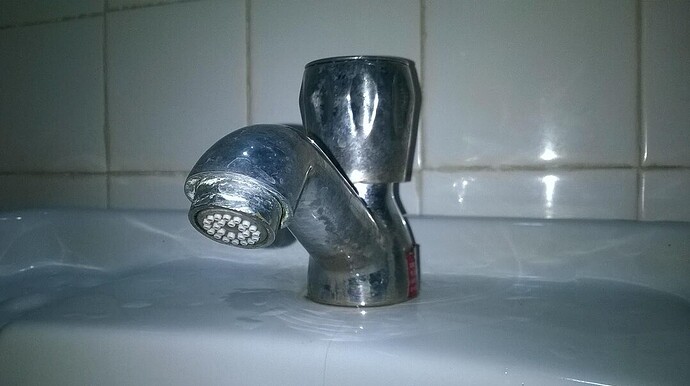 These devices do not aerate the water. They only reduce the flow of water. These can be used in any tap – from the normal ones seen in any tap to one with a ring in the tip where the flow restrictor sits.

Propeller goes into the tap, with the rubber top sitting outside the threaded inlet of the tap. Thus, the rubber ring faces the inflow of water.|
| 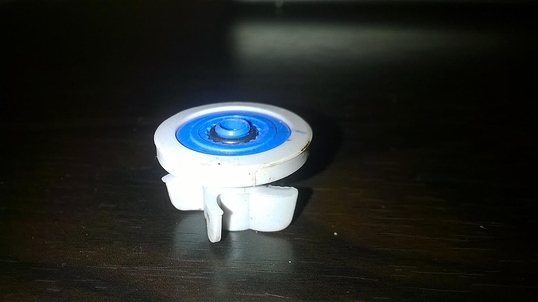 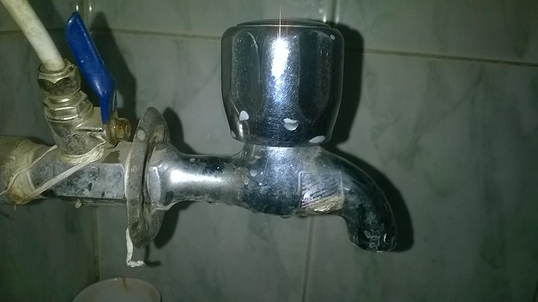 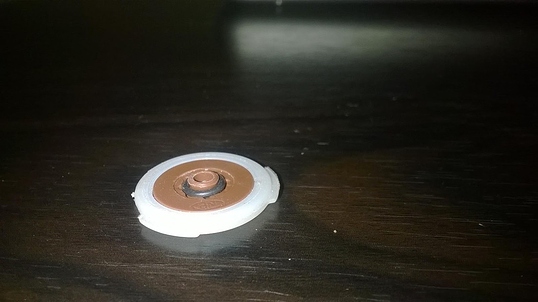 Sits inside the ring connecting the health faucet/tap to the water pipe. The rubber ring faces the towards the inflow of water.|
|

The image depicts how the UPO(flow restrictor) sits.|

How to install and evaluate the benefits