Hello everyone,
I found this place near the KR Puram lake with a lot of garbage dumped there. This place is near a recently built park, a temple and a lake so ideally it is supposed to look clean and pleasant but ironically it is quite the opposite.

The cause for such a situation to arise in the first place is due to the lack of awareness among the people. People have been throwing their trash in front of the lake even though there is regular collection of garbage, both wet and dry waste. Despite BBMP’s continuous efforts to clean the area up and make it prettier, the residents of the area have been ignorant and continue to dump their waste here. A recent example could be when BBMP cleaned up the place a few months ago but the next time I visited the area a couple weeks later it was already filled back up. It appears that the problem started nearly 5 years ago for an unknown reason and has persisted since.

It is quite obvious that such a heavy amount of unchecked and abundant garbage has undoubtedly attracted many disease carrying flies and mosquitoes. If left ignored for too long, the residents in the area are bound to succumb to deadly illnesses like typhoid, malaria, etc. Not to mention, the reeking garbage pollutes the air and settles a disgusting smell on the surroundings. The once beautiful environment has now become an eyesore. There is a cow shed nearby and all the cows from there tend to dig through these polythene bags unconsciously consuming harmful plastics. 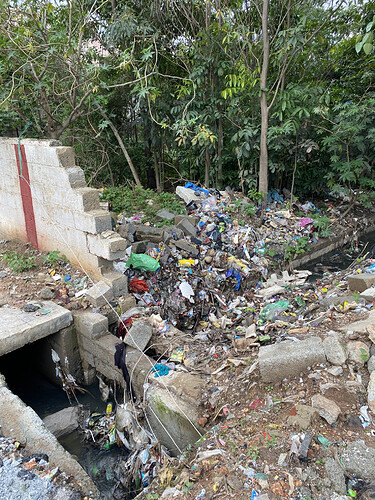 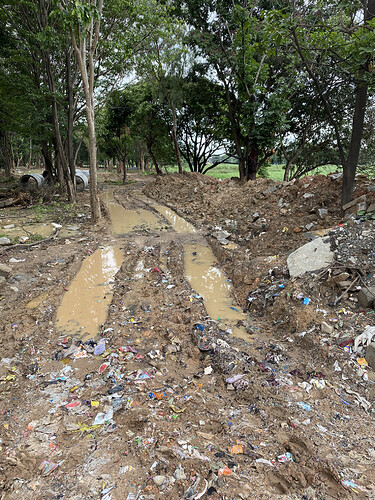 My questions:
Has anyone faced something similar?
What should I do next? 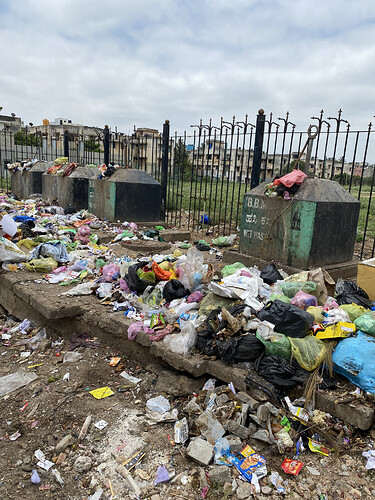