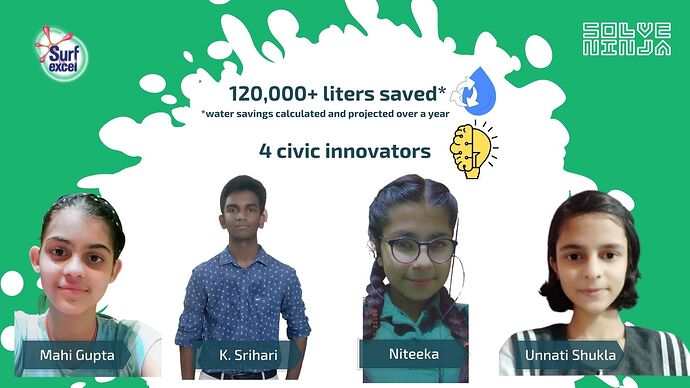 within the span of 10 the days to find ways to solve India’s complex water problems!

image754×227 26.4 KB
Srihari surveyed approx 40 people to investigate the behaviors associated with water usage from taps and faucets over the last 2-3 years.

His investigation to find a way to reduce the consumption by reducing the flow rate of taps. 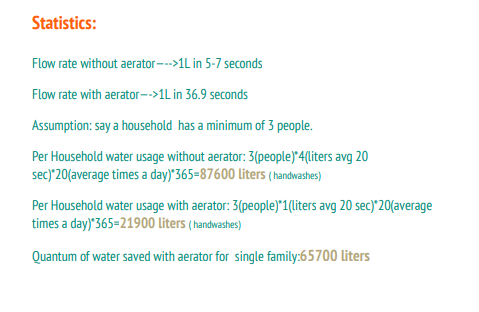 He investigated the limitations of the solution as well 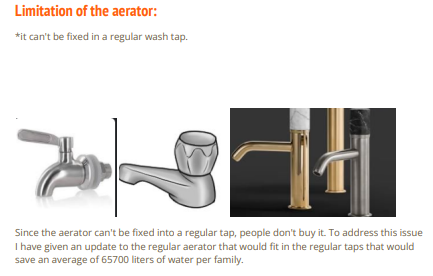 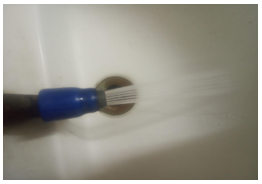 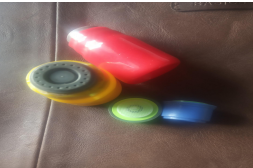 Unnati activated her inner hands on and campaigner personas to create waves in her locality and home for saving water. This is how she started her prototyping journey. 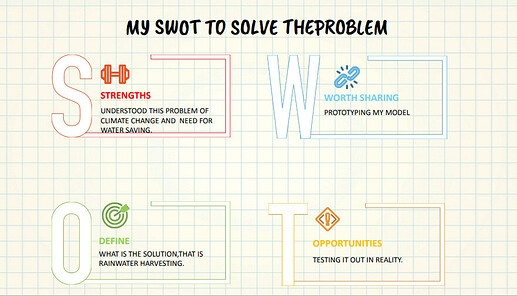 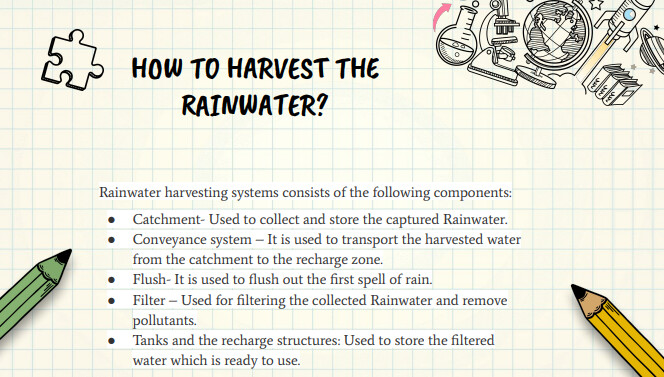 Leveling up step by step 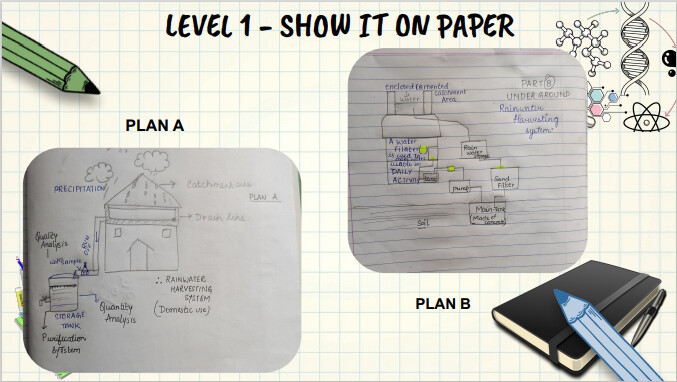 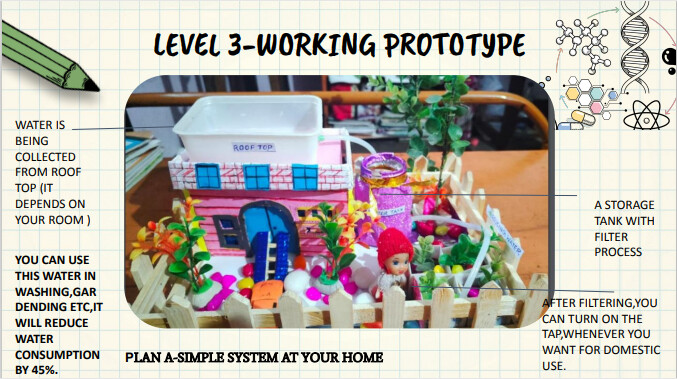 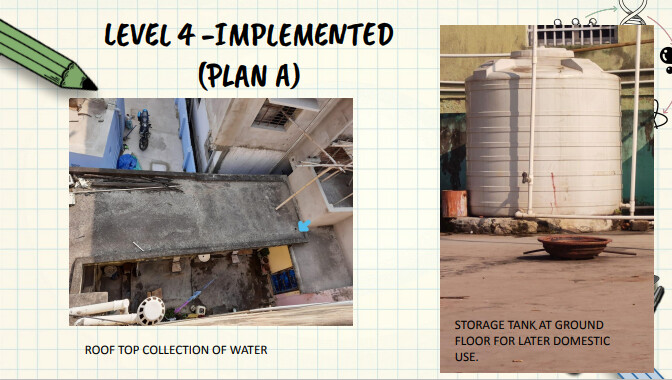 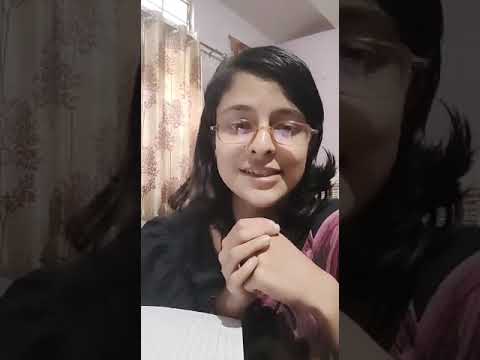 Unnati also reached out to more people with her call to action to save water through simple everyday actions and asking her supporters to respond back with practices and proof of their own actions. 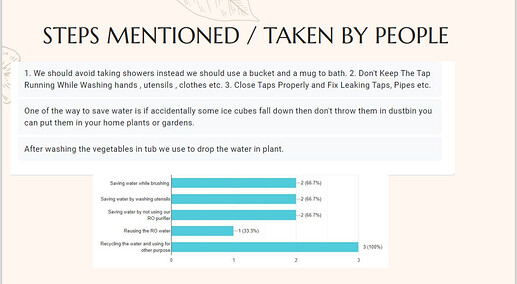 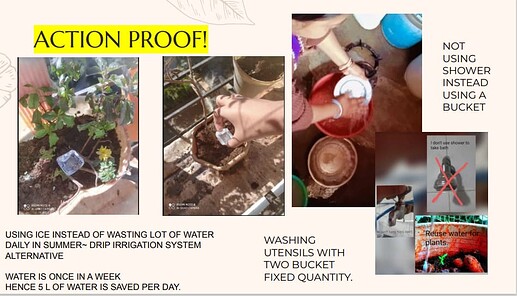 Started her journey to save water by understanding how much water has the potential to be re-used / recycled from everyday usage. 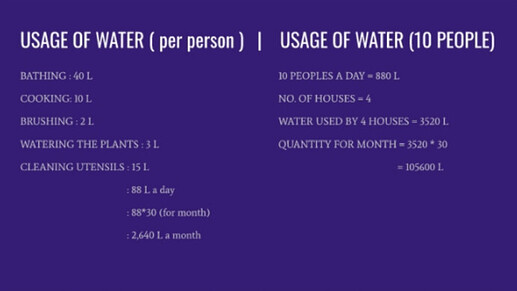 She realized there is potential to re-use and re-cycle water from usage in faucets and taps.

At level 2 she tried it out herself with the help from team. 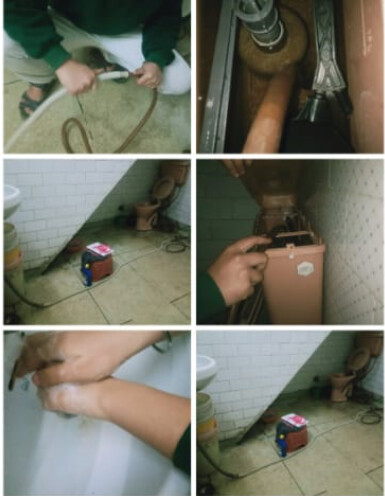 Impact
Her prototype potentially saves upto a hundred thousand liters of water over a year. She reached 20+ people in her locality and her circle of friends and family.

Mahi created this follow along video for creating a DIY aerator. 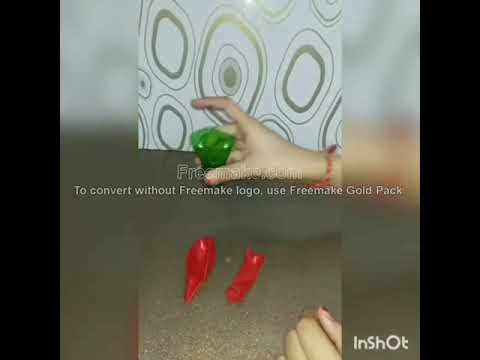 She shared it on her social media channel 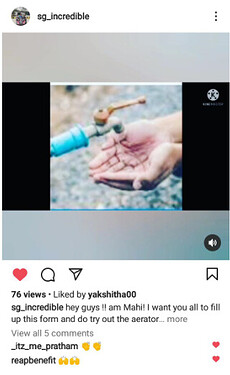 image322×523 33.3 KB
She also reached out to people to activate their hands on skills and help them to saving water by following along her video and connecting with her to figure out a way to add aerators in their faucets and taps. 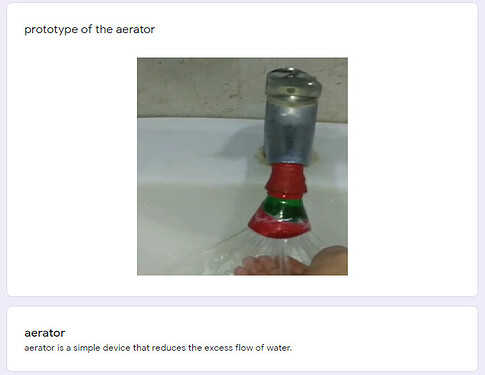 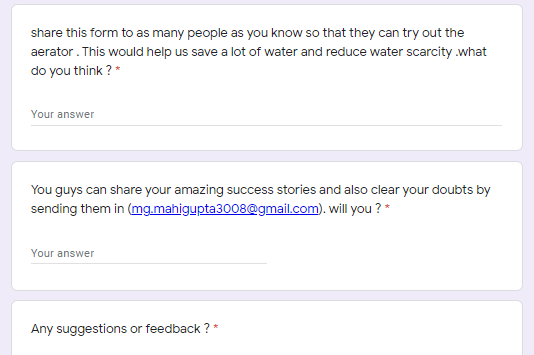 and last but not the least - another noteworthy effort. 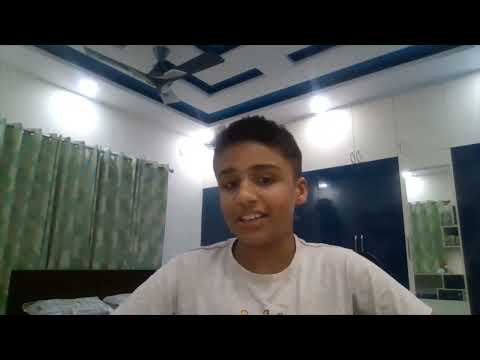