Amidst the second wave of Covid-19 pandemic in India, with Maharashtra continuing to be the worst affected state and Mumbai adding significant numbers to the total caseload of the country, the Supreme Court on 5th May lauded the city for its great work to manage the oxygen situation and suggested Delhi to follow something similar. With Delhi and many states running from pillar to post hunting for oxygen while the critical patients breathe their last, it becomes the need of the hour to check on what can be done to handle the situation better. It is disheartening to state that as on 6th May, 2021, 178 fatalities due to lack of oxygen have been confirmed officially and another 70 are such where the kin of the deceased blame the oxygen supply but authorities have so far denied these claims. Of these, 62 deaths come from Delhi and none from Mumbai.

When Mumbai was crippling with over 92,000 active cases, the city continued to manage the patients with a designated 275MT of oxygen. On the other hand, Delhi with a little over 91,000 cases has demanded 700MT while the earlier supply (before the SC ordered the centre to mandatorily supply 700MT of oxygen to the national Capital) was 409MT as on 29th April, 2021. Owing to this discrepancy, Mumbai has not cried for shortage of the gas while Delhi hospitals are sending out SOS messages for the same.

What worked in Mumbai?

Role of entities and sharing responsibility: -

Mumbai Model of oxygen worked mainly on its centralisation and decentralization of various parameters. As stated by additional municipal commissioner of Brihanmumbai Municipal Corporation (BMC), the city is tackling the crisis with a blend of centralised and decentralised approach. BMC had started planning and preparing for the oxygen demands back in May 2020, taking lessons from the first ever oxygen difficulty faced by a city hospital within 3 months of the outbreak. The city started focusing on resource and inventory mapping, storage capacities and proper supply chain management. A team was formulated to visit the hospitals and gather data on oxygen storage capacities, supply method, supplier’s details, etc. This data helped in knowing micro-details like number of jumbo oxygen cylinders and dura cylinders.

Another team of officials was appointed as a bridge between different entities like oxygen suppliers, Food and Drugs Administration (FDA), assistant municipal commissioners and others to ensure maintenance and judicious use of the lifesaving gas.

Ward level teams of dedicated engineers and technicians were involved in crisis management wherein they were responsible for balancing demand supply by moving surplus oxygen from one site to another, monitor use of oxygen and plug leakages. Any alarming usage or action was reported and addressed at the earliest.

Once the survey and analysis of the capacities was done, the city started its work on increasing storage capacities by installing additional cryogenic tankers, 15 big and 11 smaller tanks (at a capacity of 13kl/min) and arranged for dura cylinders between May, 2020 and June, 2020. The work was completed efficiently within 40 days. These LMO tanks helped a great deal in meeting demand in the second wave. The new infrastructure setup cost over 14Cr and P Velrasu, the additional municipal commissioner, projects, BMC said, “At that point, we did not know if they would be utilised, but we still went ahead and created that infrastructure”. Additionally, when the first wave receded, the city refrained from dismantling the temporary facilities built then. These temporary facilities also bolstered space and resource issues during the current wave.

Judicious use of present resource:-

To cater to optimum use of oxygen during the increased demand, the hospitals started following the advisory of Maharashtra’s Covid task force to reduce the use of High Flow Nasal Cannula (HNFC) which delivers oxygen for upto 80litres/min and instead encourage use of Bilevel Positive Airway Pressure(BiPAP) machines which deliver the gas at upto 15litres/min and upto 30litres/min on lower pressure in flowmeter and non-invasive ventilator respectively.

Another step towards controlled use was to maintain the oxygen levels of the critical patients at a stable 94-96%. The authorities consulted with the FDA to understand the requirements of oxygen of moderate to critical patients and thus evaluate the amount to be given to the patient.

On 17th April, BMC relocated 168 patients from one hospital to another owing to the shortage of oxygen in the former. The shortage reported in the hospital was acted upon immediately and the patients were transferred to other hospitals with surplus availability. This saved all the lives. Had the move not been taken, the shortage would have severely affected the lives of the critical patients.

The predictions of the third wave being inevitable are already round the corner and authorities are vocal about the same. Keeping the warnings, the BMC now plans to build additional 10-15 LMOs. 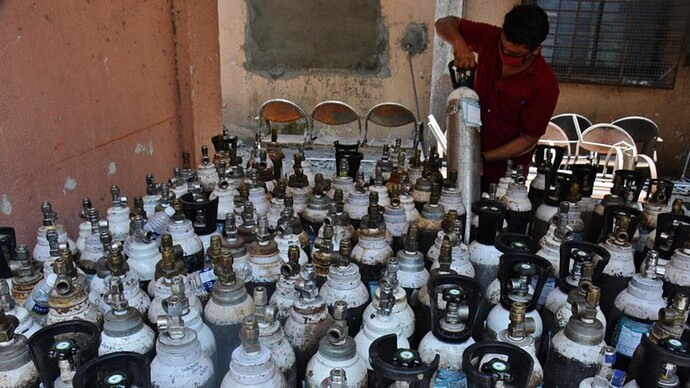 When the worst surge in infections amid the second Covid-19 wave triggered oxygen shortage across the country, Mumbai fell back upon 15 big and 11 smaller Liquid Medical Oxygen tanks installed at 6 hospitals and as many jumbo Covid-19 centres between… 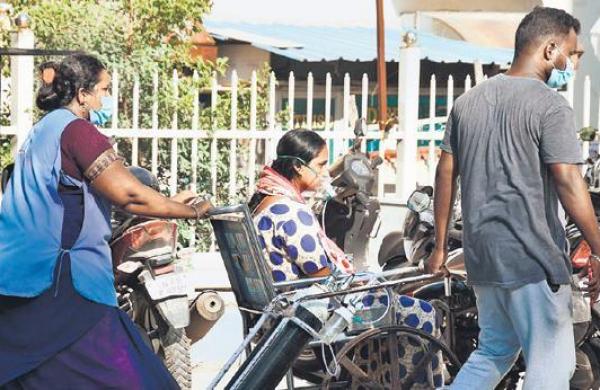 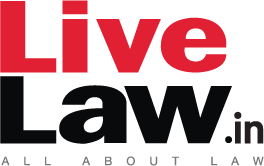 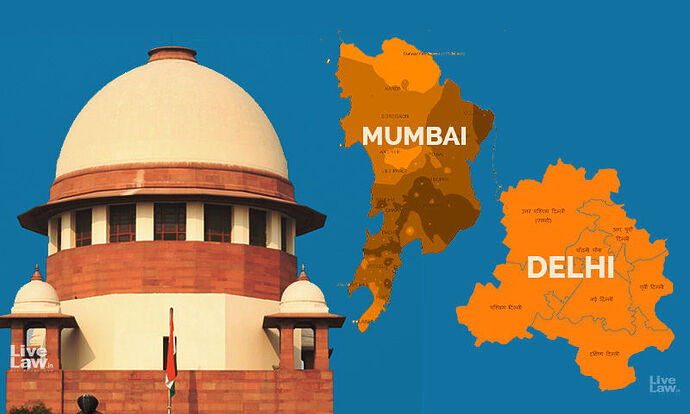 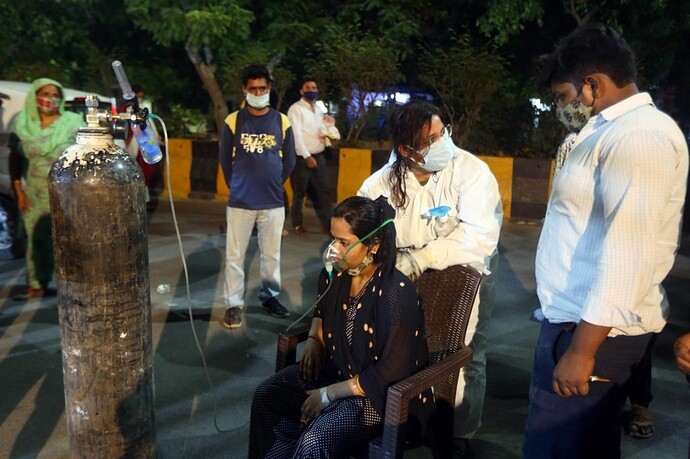 In a hearing Wednesday, Supreme Court also asked Delhi govt and Centre to engage with Mumbai authorities to understand how they augmented their oxygen resources. 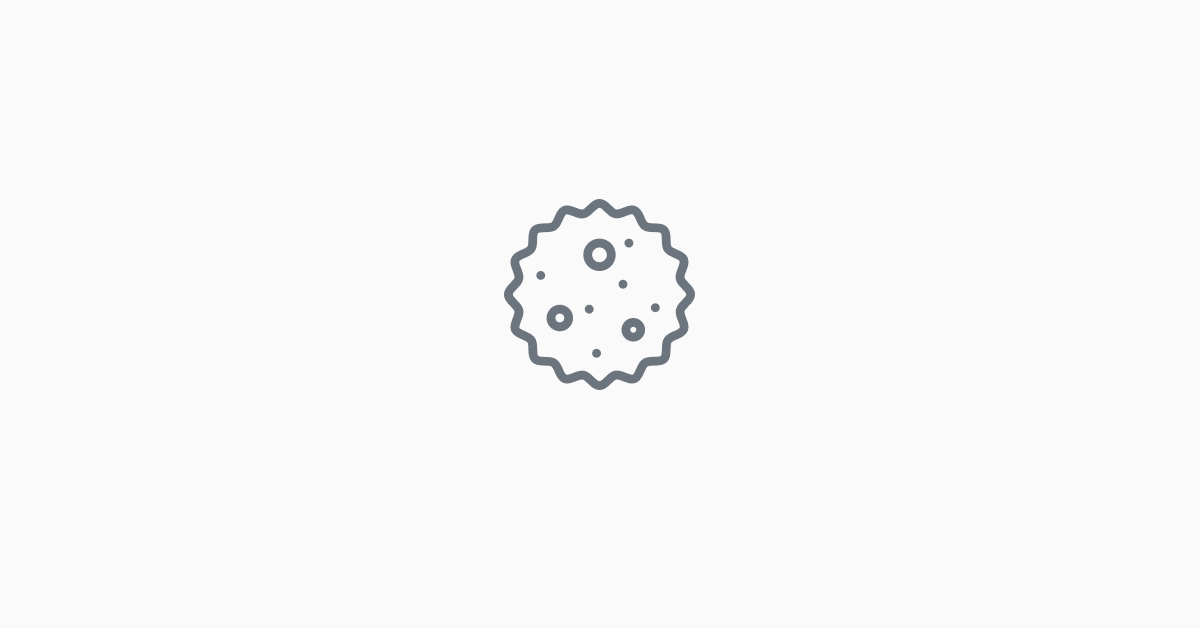 A volunteer-driven crowdsourced effort to track the coronavirus in India. A detailed country map shows the extent of the coronavirus outbreak, with tables of the number of cases by state and district.