Due to the size difference of frames in brood chamber, bee keepers are facing a fundamental problem in shifting one brood frame to other position in same box or other. Shifting of frames is necessary in bee keeping work. Also the small size frames are made from poor quality woods and has less life.

It is necessary that supply of the bee boxes with one standard size frames(ISI). It will ease the work of a bee keeper. Unfortunately, supply of different size frames is happening in field.
@gautamp 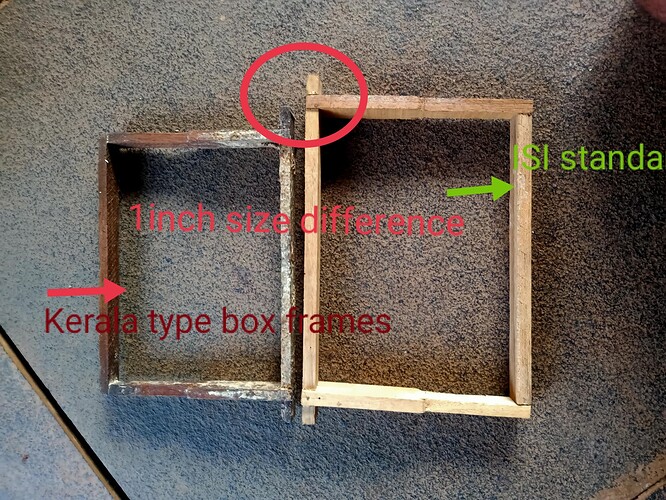 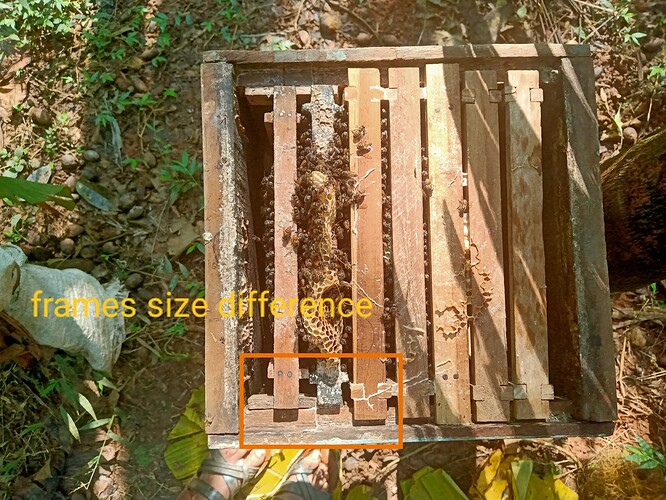 Yes, frame size mismatch is one out of other major problems. Along with frame size mismatch, there are other multiple issues with the current govt. subsidy schemes. Even though subsidies are provided to farmers, in and around western ghat region beekeeping/apiculture is not been thriving despite the abundant resources.

Following changes or corrections are needed at the policy level.

(What is Thai sacbrood virus and why does it affect bee colonies?)