The Case of Nandurbar, Maharashtra

India is in the grips of the second wave of the Coronavirus pandemic. As major metropolitan and cosmopolitan cities have people scrambling for hospital beds and gasping for oxygen, we feel like our state machinery and healthcare system have truly failed us. However, in Maharashtra’s Nandurbar, the story is different from that of most parts of India. Dr Rajendra Bharud, District Collector of Nandurbar has managed to keep his district afloat even in the midst of the second wave. The district has adequate oxygen supply, beds, and a well-planned and executed vaccination drive. The single most important reason for this is early systematic planning and intervention and absence of pandemic fatigue in handling the crisis.

What did Dr Rajendra Bharud do?

In an interview to a news media outlet, Dr Bharud said, “ Last year when COVID started, we did not have proper medical facilities, no medical oxygen plants, and I used to think what would happen if the cases go beyond a certain number, what should be done to avoid that happening and that’s when we started working, "

Dr Bharud noticed the surge in cases after a trough period in several countries like Brazil and the United States. He felt that this was a possibility in India as well. From September 2020 onwards, he began preparations. The first oxygen plant was set up in Nandurbar in September 2020, even though the highest number of cases in a day witnessed by the district was only 190. In March 2021 another plant was installed. With the surge in cases in April bringing the single-day spike to 1200 cases a day, another plant is being set up. The total capacity of the three plants will be 3000 litres per minute!

Foresight seems to be a characteristic feature of Dr Bharud’s strategy. He also has been reported saying that if oxygen is provided in early stages, the patients would use only 30% of oxygen as opposed to waiting till a critical stage in which case they will need 90% of the oxygen.

Systematic planning in Nadurbar went hand-in-hand with dynamic funding strategies. Funds to set up the plant were drawn from various sources including district and development planning funds, state disaster relief funds and CSR. This was integral in building a robust healthcare system to be prepared in the event of a viral resurgence.

The strategy adopted by Dr Bharud and team also included setting up a COVID-19 dashboard which provided citizens with information on availability of beds, oxygen etc. This would also be instrumental in allaying fears and panic of already ill patients.

On the prevention front, Nandurbar also saw a vigorous vaccination campaign. Instead of encouraging people to come and get vaccinated, 16 vehicles were allotted for each district which travelled across hilly terrains to vaccinate the people. Teachers and Sarpanches were involved in the process to inform the people living in these districts about the vaccination drive.

Involvement of frontline workers, government officials, private entities as well as citizens was instrumental to Nandurbar’s success in handling the deadly second-wave India is in the grips of today.

What is the outcome of his foresight?

What best-practises can we learn from this? 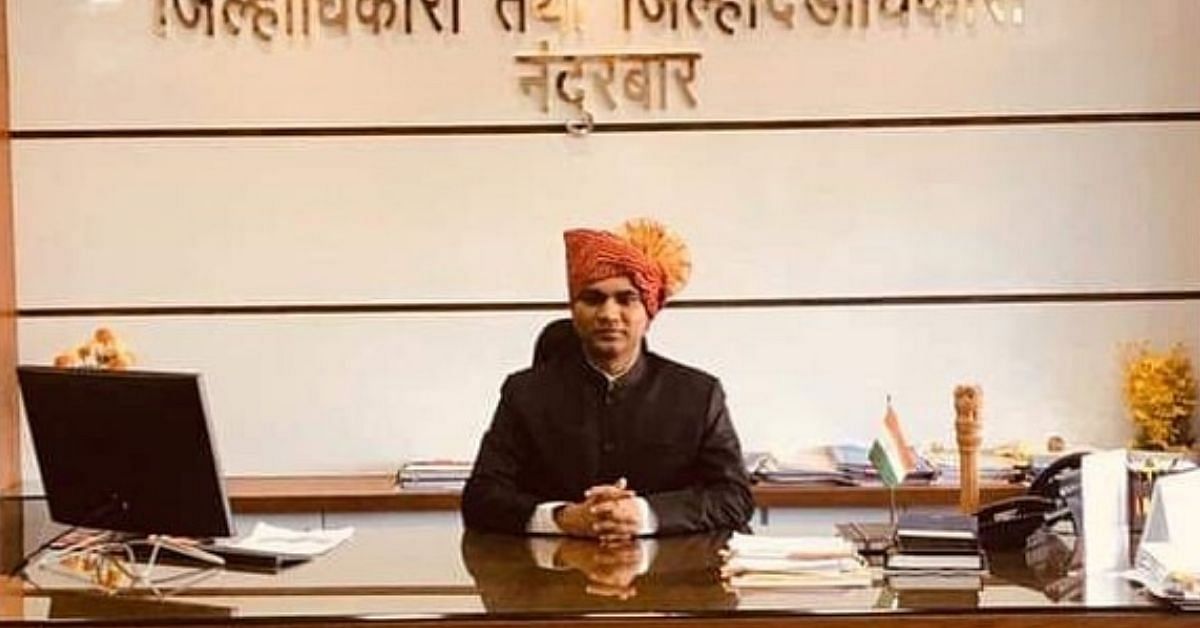 Dr Rajendra Bharud, District Collector of Nandurbar in Maharashtra, has managed to keep his district afloat even amid the second wave of coronavirus, with adequate oxygen supply, beds, a well-planned vaccination drive and systematic preparation... 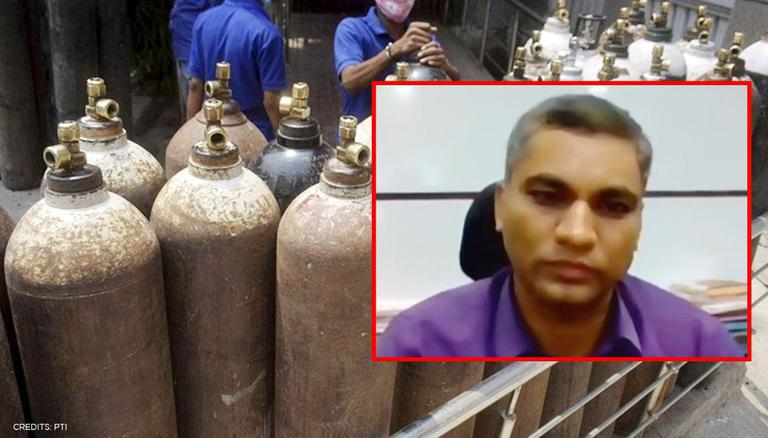 From last year till now, the Nandurbar district has come up with 3 oxygen plants and many beds in these hospitals to deal with the COVID-19 cases. 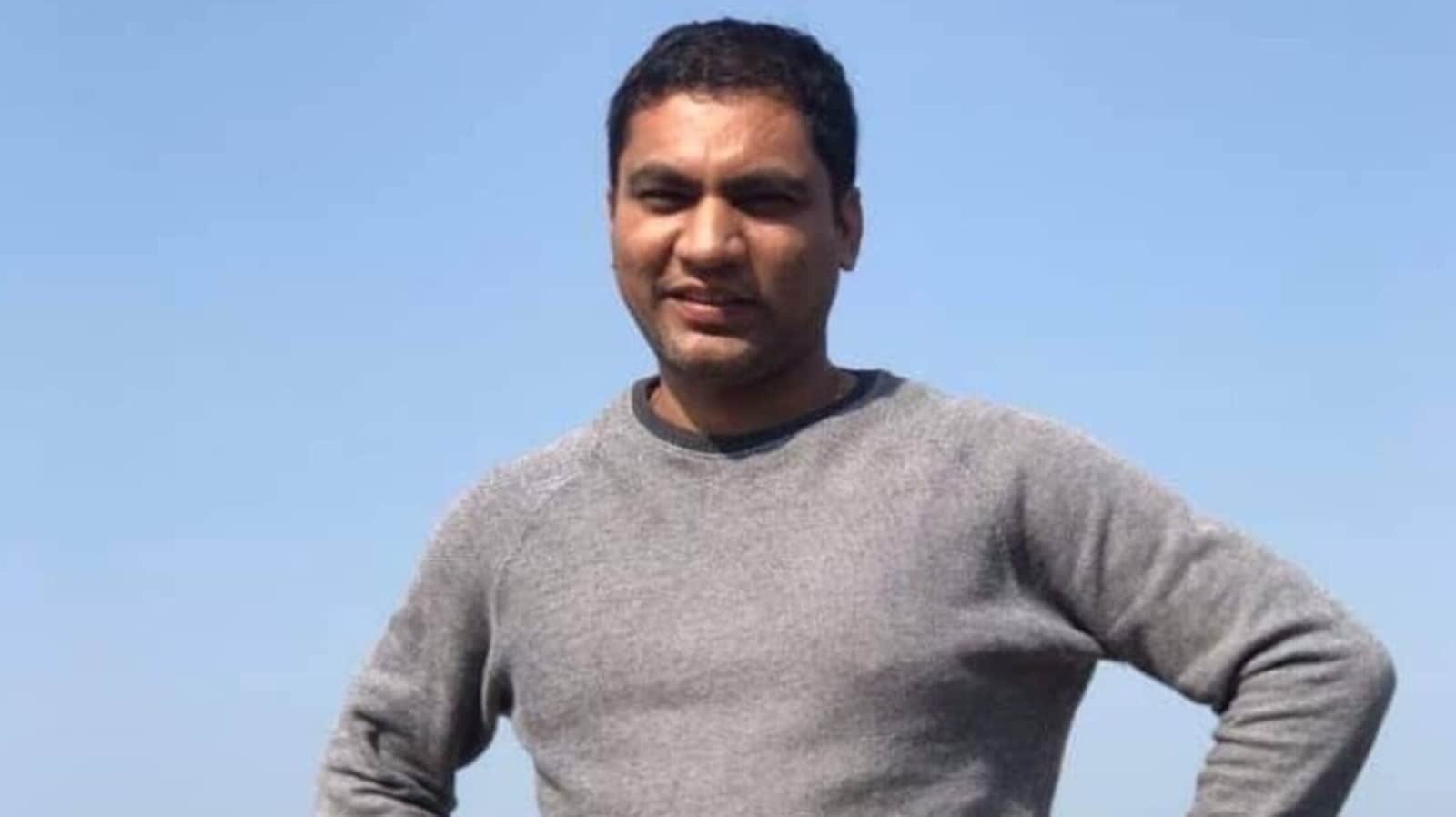 How an IAS officer made a Maharashtra tribal district oxygen-sufficient

A doctor-turned-bureaucrat, Dr Rajendra Bharud, the collector of Maharashtra’s Nandurbar has managed to keep the district running with adequate supply of medical oxygen, hospital beds, isolation wards for Covid-19 patients and a well-planned...